The Endlords and their dark army of Unmade prepare to unleash untold destruction upon the world. Every Sull warrior must step forward and fight, or risk the North falling into eternal darkness.

Key to mankind's survival is the sacred warrior Ash March. But for Ash to realise her true potential as a Reach, and become the Sull's greatest weapon, she must keep herself safe as the perils that surround her multiply. Raif Sevrance has an equally perilous task. The exile must travel to the barren wastes of the Red Glaciers and recover the legendary sword named Loss. For Sull legend decrees that he who wields the Sword from Red Ice will bring terror to their enemies. But fulfilment of these goals may yet come too late. In the remote reaches of the Bitter Hills, the Endlords' minions have made a cataclysmic discovery: a crack in the Blindwall, an ancient and unguarded passage leading directly into the realms of men.

But a few problems aside, this is a strong addition to the series. May 17, Avy rated it did not like it. This review has been hidden because it contains spoilers. To view it, click here. A "Cavern of black ice" was a good read, sometimes a bit chewy but bearable. In the second book I started skipping pages randomly, sometimes as many as 10 without having missed the slightest bit of information actually needed. With this book, thought processes of characters are being dragged out endlessly, there are too many absolutely unnecessary phrases and information, scenes and their descriptions over 10 - 15 pages.

Not every bit in his environment that changes has to be described. What also comes to mind is something very illogical.

A Storm of Swords Audiobook Chapter 51-60

A sandstone structure, 3 feet thick that has been settling for centuries through storms, earthquakes and whatnot, collapses partially from a stone that explodes. A stone that was surrounded by a wall and bursts into thousands of pieces, blows a 15 x 20 foot hole into a massive sandstone wall.

No, certainly not. Flaws in a book and its logic are absolutely acceptable, I wouldn't care really if the way it was written wouldn't be absolutely exhausting. It feels like the author is trying to stuff her book with all of this, just to make it longer and give the impression that something is actually happening, which it is not. Jan 10, Leahna rated it liked it. I was a little disappointed with this book. I loved the first two in the series and this one seemed to go on and on and never really get anywhere. Everyone seemed to be on the journey they started in the second book and they are still traveling when the book ends.

Very little advance was made on the story arc. I was still intrigued enough to keep coming back and finish the book. I am eager to read the next book and hope she finishes the last one soon.

Probably one of the weaker books in the series. I just felt like everyone spent this whole book trying to get somewhere and not lot happened. Hopefully the 4th book will be stronger and the 5th book might get published some time soon. Oct 18, An Xin rated it really liked it. An exciting story filled with action, the threat is quite tangible and the character must struggle to attain greater power to face it.

Series keeps going downhill. I'm done. This is the third book book in a newly proposed five-book series. It took a LONG time for this book to be finished--some five years. The author has said that the process of writing this book was a learning period for her, and that she felt that she came out a better writer on the back end.

I have one pretty big problem with the story though. There wasn't one. The series as a whole is supposed to be from what I can tell about the non-dead Endlords coming to destroy the world, but nothing at all happens to move that along. We see a lot of main characters that are living their lives, who then are party to a large change in circumstance at the end of the book.

From what I can tell, the entire book could have essentially been left out of the series and resulted in little impact to the real, underlying story. Lots of traveling around, looking at trees, and wondering what to do next. After five years of waiting to see what would happen with the characters that I met in the first two books, I can't help but be frustrated with the way it finally came out.

Don't get me wrong, I can whole-heartedly agree with the author when she says that she's a better writer because of this book, I just think that her ability as a story-teller has taken a pretty big hit because of it. And in the world of fantasy, I really think that you need both to be really good. So, the third book in the series.

Raine Blackhail is fighting to keep her own sanity while the her clan breaks up around her. Ash is travelling towards the heart of the Sull lands, but has a lot to learn about potential travelling companions.


Effie is kidnapped and the Dog Lord gets beaten. A lot going on and the characters are all pulled about as they bounce from one thing to another. Sometimes this did make me a bit frustrated However, things were starting to move on a pace and so I did enjoy it, although I very nearly gave up after the very first chapter, where Raif looses Bear.

Didn't enjoy that weird episode at all! There also seems to be a lot to get finalised in the final book Re-reading this in A positive surprise when read within a few days and right after the previous parts of the series. While it certainly has that middle-part-of-the-series feel to it, it still manages to satisfy at least my reading urges. The story is slightly more character-driven this time and, as with the previous books, could have used some trimming and editing to smoothen it a bit. 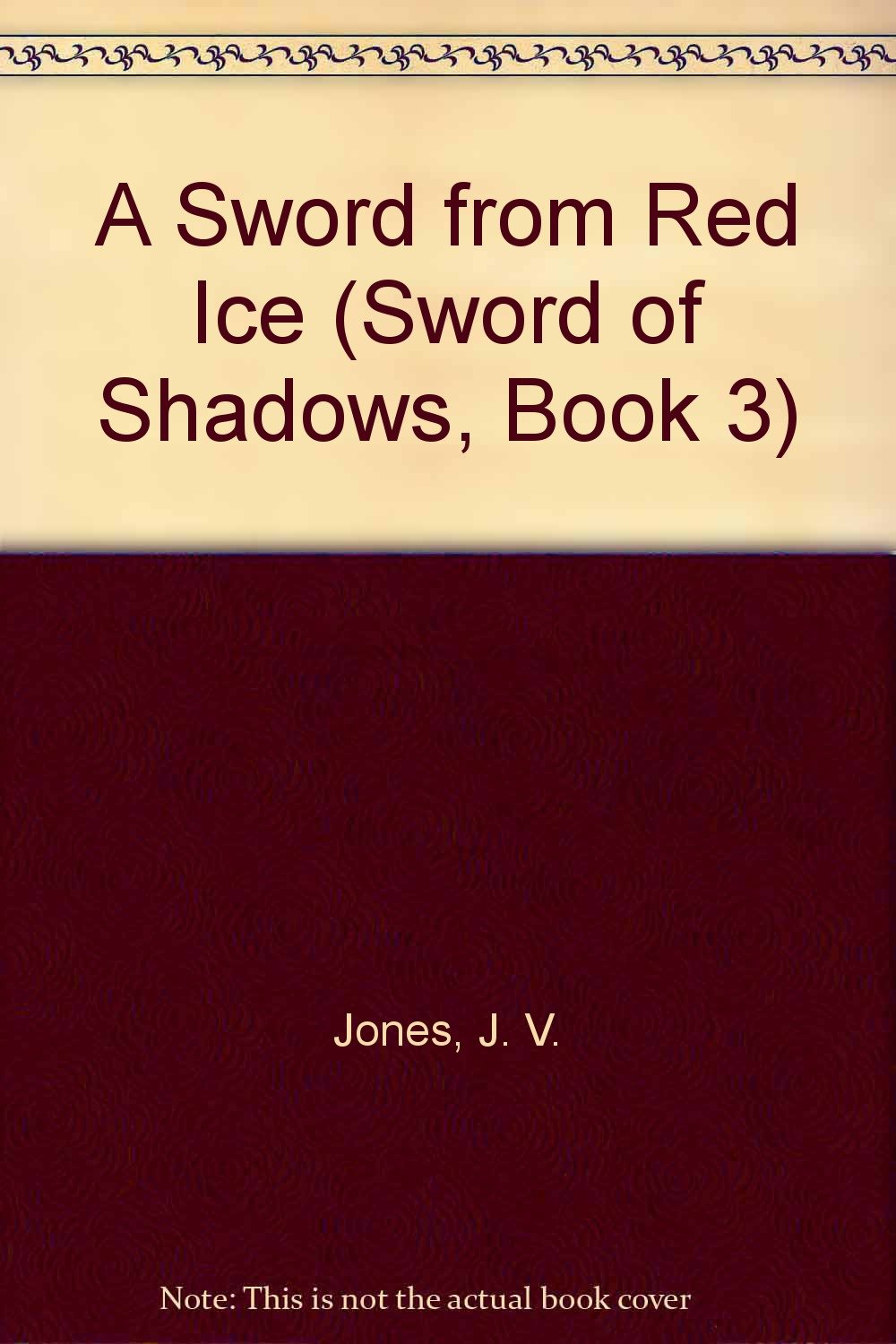 Some pieces of the larger arc have moved more, some quite a bit less.

Marafice Eye got a satisfactory character arc, Effie and Ash managed to travel a lot, Crope was not heard of after the first half of the book, Bran became one of my favourite characters for some reason, Raina stayed put and had a dreadful time until the end , and Raif's plotline felt a rehash of the one told in the Fortress of Grey Ice maybe Jones' liking of RPGs is visible here; in order for the hero to advance in the main quest they must first do a few tasks and gather some items. Looking forward to the next entry Feb 18, Monica Baker rated it really liked it.

When someone is born to a task there is no mystery to be uncovered, and all we can do is watch them fulfill their destiny. When the task is difficult and involves personal sacrifice it makes the tale more interesting, but still does not add to the mystery. The writing is excellent, although I admit to skipping some very descriptive scenes I'm a slave to plot.